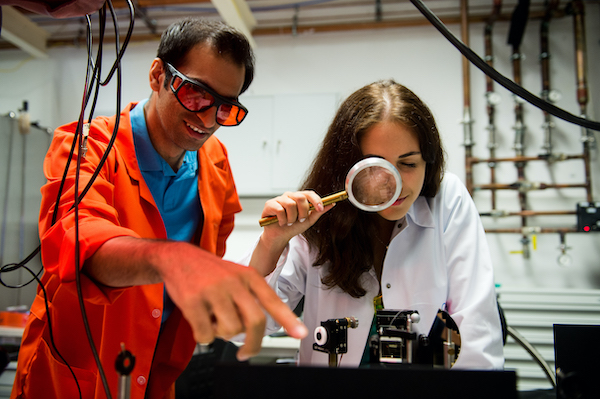 Ecology and Biotechnology, run by the University of Warsaw at the Faculty of Biology, were classified in this year’s Shanghai Ranking of scientific fields. Ecology was ranked 201-300, and biotechnology – 301-400 among 500 listed entities.

The Global Ranking of Academic Subjects (GRAS) includes 11 scientific subjects at the University of Warsaw. Ecology was surpassed only by Physics and Mathematics run by UW in terms of place in the ranking – both ranked 76-100.

This year’s ranking includes a total of 1,800 universities from 93 countries.

The complete GRAS ranking list is available at shanghairanking.com.